Inter Milan , Mateo Kovačić , Serie A ,
Mateo Kovačić (born 6 May 1994) is a Croatian footballer who plays as a midfielder for Serie A team Internazionale and the Croatian national team.

He is usually deployed as a deep-lying playmaker or regista for Inter Milan, but he is considered to be a versatile midfielder, having played in different positions and can adapt to playing either wide on the left or as a trequartista if required.

He started his professional career with Dinamo Zagreb at the age of 16, with whom he won 2 consecutive league titles, before joining Internazionale in 2013.

If you wanna read more about Mateo Kovačić, you can read HERE 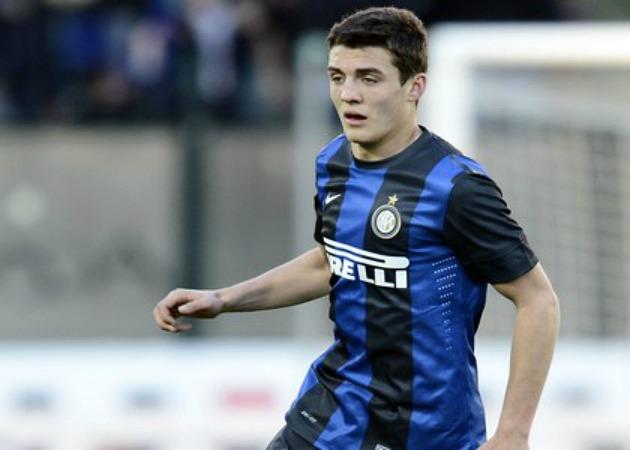