Born in the suburb of Guediawaye in Senegal's capital Dakar, he grew up in neighbouring Guinea-Bissau before returning to his homeland in 2003.

Joined local club Medina, where he was scouted and invited to attend the Generation Foot Academy, which was set up by Metz in 2000 as a means of developing and providing an education to young footballers in the West African country. Spent just six months at Generation Foot, which also produced Newcastle United striker Papiss Cisse.

Before moving to France at the age of 17 in 2007, when he started training with Metz two-and-a-half years later, he made his first-team debut in a goalless Ligue 2 draw at home to Brest on 19 January 2010.

His maiden senior goal arrived eight months later on 10 September in a 1-1 home draw with Nantes, after featuring mainly as a substitute in his first three seasons as a professional and being loaned to Ligue 2 club Boulogne in January 2012, made his breakthrough following Metz's relegation to the Championnat National - Division Three - in May of the same year.

Handed a regular starting place by new manager Albert Cartier, he smashed in 19 goals in 33 league appearances to fire Metz to second place and promotion back to Ligue 2 at the first attempt.

In 2013/14 continued his rise to prominence by banging in 20 goals in 36 appearances as Metz romped to the Ligue 2 title. His outstanding form saw him handed a senior international debut by Senegal in a friendly meeting with Burkina Faso on 21 May 2014. Four days later, he netted his first goal for his country in a 3-1 win over Kosovo.

Quick, strong and an outstanding athlete, Sakho was voted Ligue 2 Player of the Year for 2013/14, when his 20 goals helped Les Grenats - The Maroons - win the title by eleven points.

More about him you can find here: Wikipedia 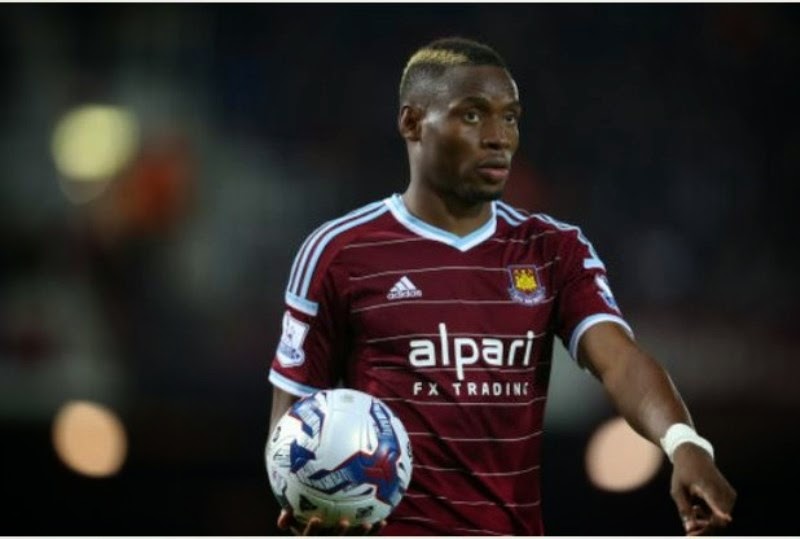 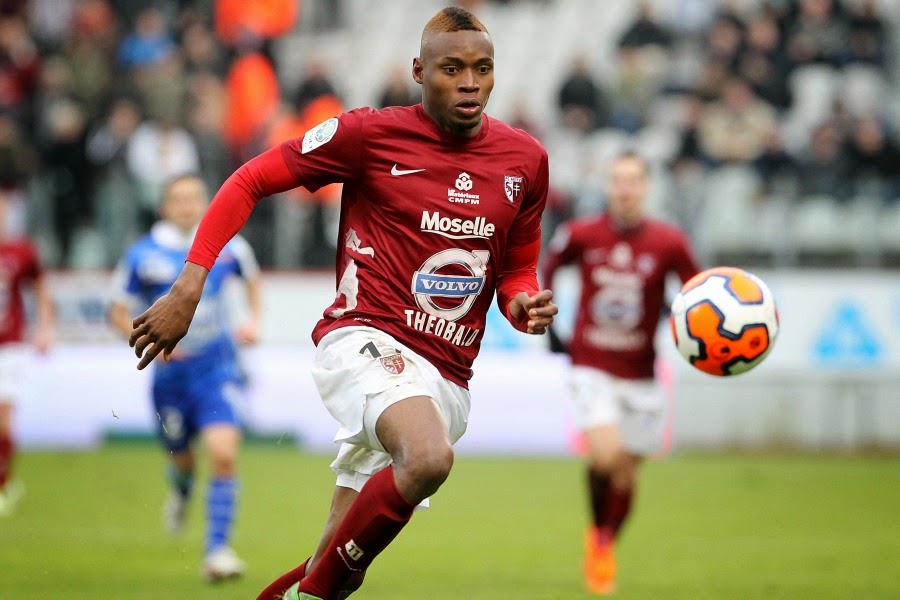 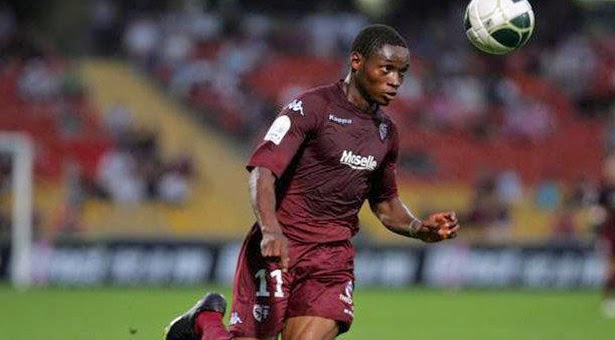 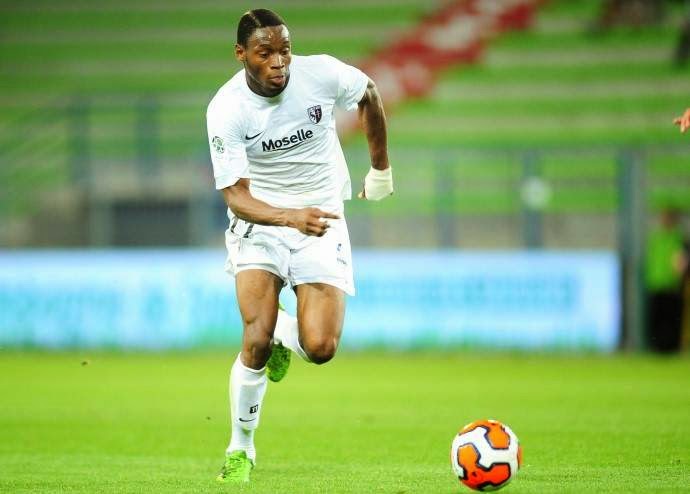 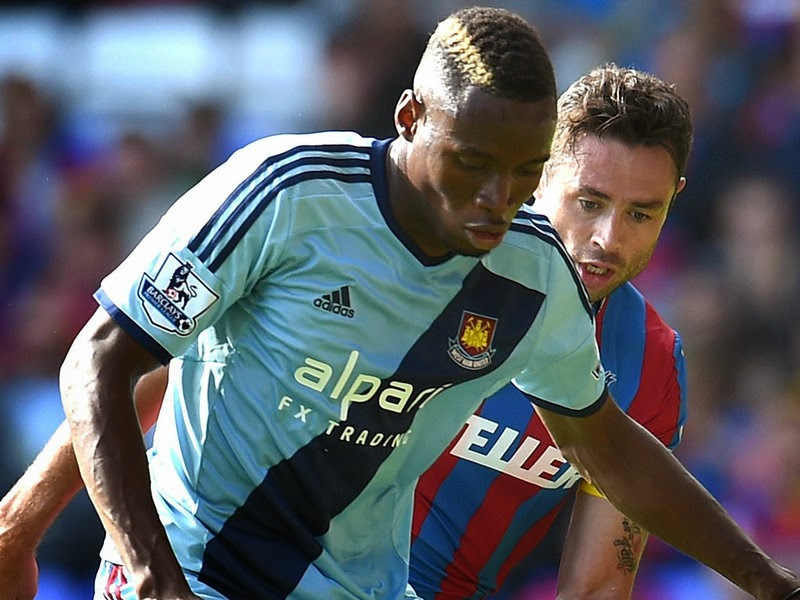